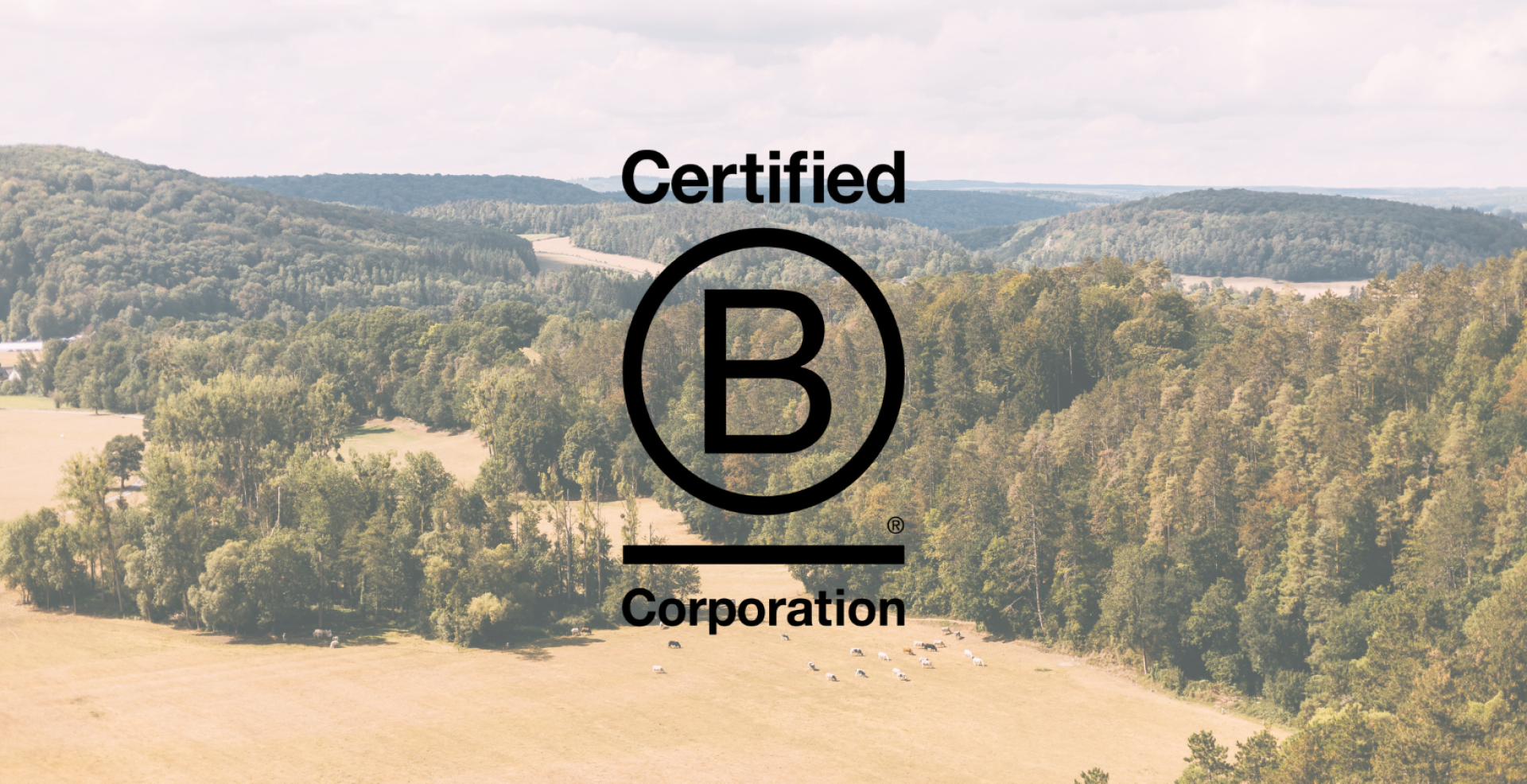 The Spadel group is proud to announce that it has achieved its ambition to become a B Corp certified company. This certification, the result of a long-term endeavour led by all the group’s teams, is granted to companies that meet the highest standards in terms of social and environmental performance, transparency, and responsibility.

This is clearly the case with Spadel, which has always been committed to being at the forefront of sustainability and has stated in black and white in its articles of association its desire to be a positive impact company. Spadel is the first family owned mineral water group to become B Corp certified both for the group as a whole and for each of its brands: SPA and Bru in Belgium, Carola and Wattwiller in France, and Devin in Bulgaria. At the same time, Devin is the first Bulgarian company to become B Corp certified. As Marc du Bois, CEO of Spadel, confirms: this certification ‘is just the start of the journey, as Spadel and its brands will aim higher and higher over the coming years.’

B Corp is an international movement bringing together 4,500 companies worldwide, 160 of which in the Benelux, which share the same values and want to work together in order to have a positive and significant impact on the world around them. In order to obtain a B Corp certification, not only does a company have to demonstrate extremely high standards of social and environmental performance (with an impact assessment score of over 80 points), but also change its governance structure in order to be accountable to all stakeholders and show as much transparency as possible.

Several initiatives have allowed the Spadel group and its brands to be awarded a B Corp certification with a score of 86.8 points. At the group level, these include a change in the company’s articles of association in June 2021, the ‘Great Place to Work’ certification obtained for all of its sites, and the fact that in 2020, the Spadel group became the first carbon neutral mineral group in Europe for the entire life cycle of its products, from the transport of materials to the production factories to the recycling of packaging after use.

The support that the group provides to the local economy and local associations in each of the countries where it operates also contributed to the particularly good B Corp score obtained by Spadel. The group employs local people who obtain their supplies almost exclusively from local suppliers and is committed to ploughing back at least 5% of its profit in local partners and local solidarity actions each year. In 2021, this figure even rose to 5.39%.

Setting the example as a company

As the B Corp certification obtained by each of its brands shows, Spadel is now undertaking efforts to try and have a positive environmental and social impact in all the markets where it operates. In Spa, for example, the Spa Monopole factory received the highest possible international distinction for the sustainable and responsible management of aquifers. The drastic measures to protect nature which have been taken for several decades now in Spa have made it possible to ensure that biodiversity is better there now than 100 years ago. In order to pursue and even accelerate this positive momentum, the Spadel Group is now committed to making a positive impact on biodiversity for all of its sites in Europe by 2025.

In France too, things are going in the right direction. In 2020, 6.3% of net profits from the Alsatian brands Carola and Wattwiller were ploughed back into the local community via product donations, partnerships and sponsoring of environmental, social, and cultural initiatives. The 5% objective set by the group was thus far exceeded.

In Bulgaria, Devin is not only the first mineral water company to obtain a B Corp certification, but actually the first Bulgarian brand ever to obtain this invaluable recognition. Since the summer of 2020, Devin’s water bottling factory has operated entirely on green electricity, while the brand is more committed than ever to protecting the exceptional natural environment of the Rhodope mountain region where Devin water comes from.

‘We’re particularly happy to have obtained this B Corp certification as it rewards the positive path taken by all of our brands towards more sustainability and a greater local impact’ highlights Marc du Bois, CEO of the Spadel group. ‘But it's just the start of the journey, as Spadel and its brands will aim higher and higher over the coming years. Today, citizens are asking companies like Spadel to set the example. This is part of our ‘every drop counts’ philosophy, which, as its name indicates, invites everyone to do their bit, whether they’re citizens, politicians, or companies. At Spadel, our objective is not merely to protect the environment that surrounds us, but also to go a step further, by restoring and regenerating it, as we managed to show in Spa in terms of biodiversity. Over the coming years, more than ever we want to continue questioning ourselves in order to progress in our ambition to be a company with a positive impact.' 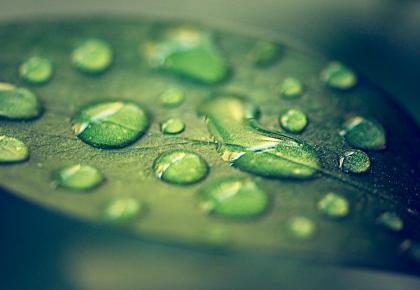 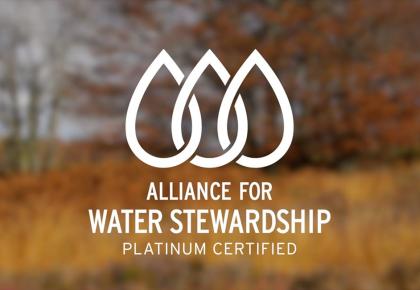 After Spa Monopole, the Bru production site also obtains the highest possible certification for the sustainable management of its water resources