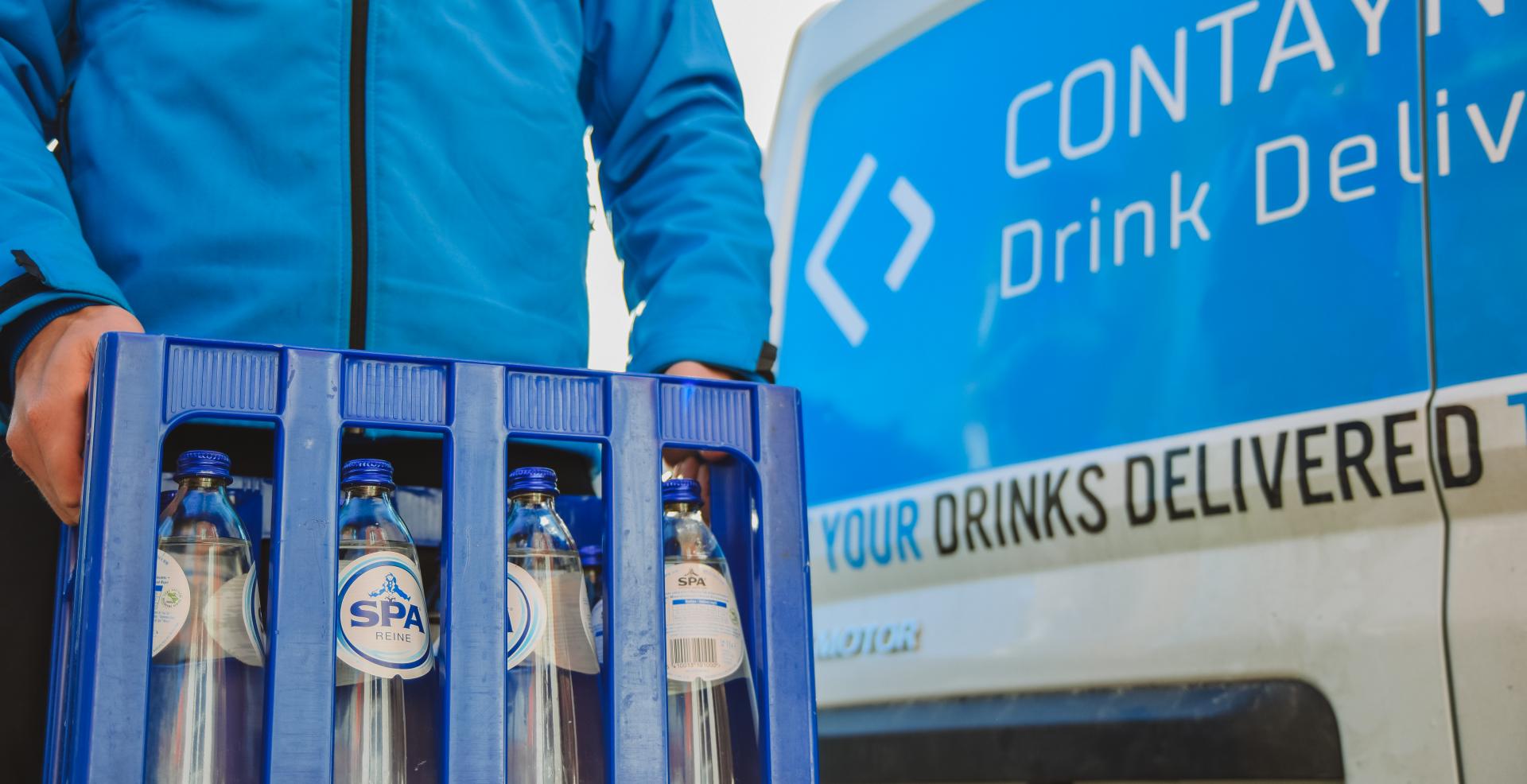 Spadel Group has become a shareholder in Contaynor, a Belgian start- up specialising in the eco-friendly home delivery of drinks.

The company is run by three young entrepreneurs and operates in over fifty municipalities around Brussels and Leuven, allowing users to order drinks online which are then delivered at home using 100 % electric vans. Since its launch, Contaynor has had a very promising start. The start-up is also aiming to cover other major Belgian cities by the end of 2022. This acquisition of a stake in Contaynor is the first investment performed by The Source, Spadel Group’s new venture capital fund, whose objective is to buy shares in innovative and sustainable companies.

What if you could have your bottles of water, lemonade, juice, milk, wine, or beer delivered at home? Many consumers dream of such a service, as it’s often very heavy work transporting these types of products when you do your shopping, particularly if you have crates of glass bottles. Three young entrepreneurs, Andreas Van Assche, Pieter-Jan Wouters and Konstantin Richter, noticed this and decided to do something about it a few months ago by launching a website where consumers can order drinks online and have them delivered using 100 % electric vans. With this service, you don’t need to return your empty bottles to the shop yourself, because the delivery person picks them up.

Contaynor’s delivery service is clearly in tune with the times because it combines ease of use with sustainability, offering both traditional drinks and local or organic drinks. So it’s not surprising that the service is becoming increasingly popular among young professionals aged 25-35, as well as families with children, who have been doing their shopping online increasingly frequently since the start of the lockdown. In the fifty or so municipalities around Brussels and Leuven, the two cities where Contaynor currently operates, the number of orders is increasing rapidly, showing that this service meets a real need among consumers.

This promising start means that Contaynor’s founders are ambitious about the coming years. The start-up intends to gradually increase its operational and logistics capacities in order to expand to other locations in Belgium: first to Antwerp in early 2022, then to other major Belgian cities over the course of next year.

From the start, Spadel’s products, particularly the glass bottles of SPA natural mineral water, have been among the most popular drinks with Contaynor customers. This is what led Spadel’s management to very quickly become aware of the enormous potential of this new service. The philosophy of Contaynor’s founders is also perfectly in line with the values of sustainability and innovation upheld by Spadel. “Through its commitment to sustainable packaging, Spadel aims to develop ever better solutions for the planet, by reducing the quantity of plastic put on the market and by promoting returnable packaging”, says Franck Lecomte, Head of Innovation and Sustainable Growth at Spadel. “We’ve decided to support all initiatives in this direction, either internally or externally. It’s also in this spirit that we’re acquiring a stake in Contaynor.”

“For us, Spadel isn’t just a financial investor, but a truly strategic partner that will bring us a vast amount of experience and expertise”, highlights Andreas Van Assche, one of Contaynor’s three founders. “We accepted Spadel’s proposal because we believe we can gain a lot from them thanks to their excellent knowledge of the drinks market and customers’ needs. With the support of such a strong partner, I'm sure that we’ll be able to grow rapidly. And what’s more, we share the same values of respect and awareness, and the same interest in sustainable development. We were made to get on.”

The acquisition of shares in Contaynor is the first investment performed by The Source, the new venture capital fund launched by Spadel. The objective of this fund is to make minority acquisitions in promising start-ups in the drinks and hydration sector in order to help them grow, thanks to support which is not only financial, but also strategic. Beyond the financial aspect, the idea behind this fund is to encourage innovation, creativity, and entrepreneurship within Spadel Group. Initially, The Source will have a total amount of 10 million euros available, which it hopes to invest in different types of companies: drinks of course, but also sustainable packaging, digital, hydration solutions, recycling and anything that can improve the customer experience, as is the case for Contaynor.

“There will definitely be other acquisitions of holdings that will be finalised over the coming months”, confirms Franck Lecomte. “Innovation has always been at the heart of Spadel’s strategy. With The Source, we would like to go further by building relationships with companies that could impact our economic model. The recent Covid crisis has shown us that consumer needs can change very rapidly. So it’s vital that we can adapt quickly, which is why we’re keeping an eye on all the innovative initiatives developed by entrepreneurs. This is exactly what happened with Contaynor, which is a young company that’s both responsible and very promising. It also has a motivated and motivating senior management. I believe they will be able to bring us real added value.” 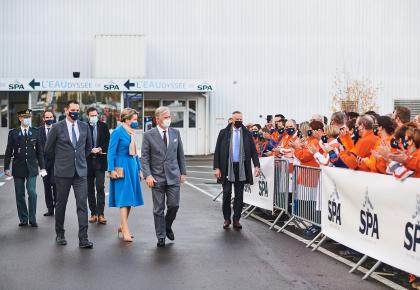 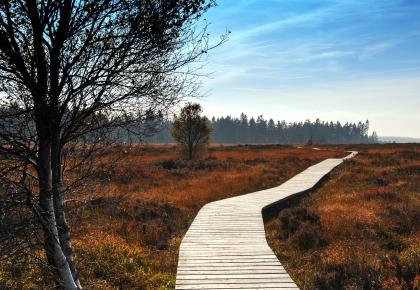